Out of nowhere, Finance Minister Grant Robertson has made a significant U-turn, reversing what seemed to be a core Labour position.

After years of criticising National for a significant growth in Crown debt to more than $60 billion over the last decade, Robertson now seems to think the state of public debt is the best thing about the New Zealand economy….

As sharemarket turmoil in the United States spread around the world, Robertson said in an interview that he had real confidence in New Zealand’s economic fundamentals.

“Essentially the low level of public debt is a really important part of it.”

This from a man who said that under National debt had “skyrocketed”. Barely two months ago he told Parliament he “will not be lectured” by his predecessor Steven Joyce about debt levels.

This is a serious screw up from Robertson. Expect National to be on the attack during today’s question time.

In the final episode of Meet the Newbies, I chat with Labour’s late addition to their team: Angie Warren-Clark, a list MP who only became an MP after the special votes came in. We chat about that, her background in the women’s refuge, and of course, who she would be stuck on a desert island with.

In episode 14 of Meet the Newbies, I talk to Labour’s Jamie Strange, a Labour list MP from Hamilton East in a 14 minute interview. We chat about his background as a teacher and his focus on education, the ministries he wants, and his conservatism on social issues.

COMING UP ON FRIDAY: In the final episode of Meet the Newbies, I talk with Angie Warren-Clark, who only became an MP after the special votes, on the wait between the preliminary results and special votes results. 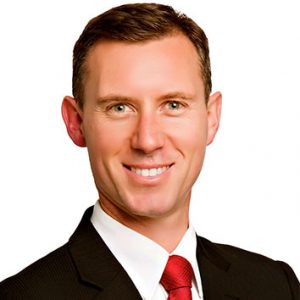 In episode 13 of Meet the Newbies, I talk to Labour MP Greg O’Connor in a 14 minute podcast. We discuss the ministries he wants to merge, his thoughts on getting cannabis and P out of the hands of gangs, and what he wants to do with the number of MPs in the house.

COMING UP NEXT FRIDAY: I talk Labour list MP Jamie Strange on his background as a teacher.

In episode 12 of Meet the Newbies, I talk to Chris Penk, the new National MP for Helensville, in a six minute podcast. We chat about his experience in the navy, whether he thinks NZ is ready for a republic, and why he is pro-life.

COMING UP ON FRIDAY: I talk with Labour MP Greg O’Connor on why he thinks NZ needs a ministry of equity. 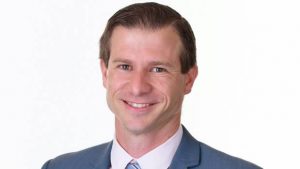 In episode 11 of Meet the Newbies, I talk with Northland based Labour list MP Willow-Jean Prime in a twelve minute interview. We chat about running three campaigns in the space of five years, her experience as a councilor, and why we need an MPs game of survivor.

COMING UP ON FRIDAY: I speak to Chris Penk, about his opposition to abortion law reform. 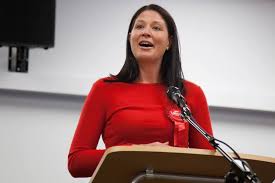 In episode ten of Meet the Newbies, I talk with Northland MP Matt King on changes to NZ’s bill of rights, why he prefers cannabis decriminalization over legalization, and his thoughts on when NZ will be ready for a republic.

COMING UP ON MONDAY: I talk with Northland based Labour list MP Willow-Jean Prime, on her former work as a Councillor in the far north. 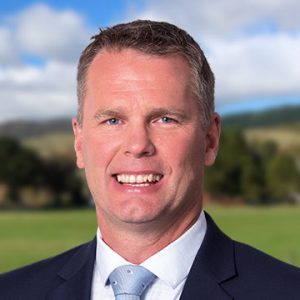 In episode nine of Meet the Newbies, I chat with the new Rongotai MP Paul Eagle in a fifteen minute interview. We talk about his experience in Local Government, being Labour’s first Maori male candidate to win a general seat, and why he looks up to the incredible Hulk.

COMING UP ON FRIDAY: I talk with Matt King, who won Northland off kingmaker Winston Peters. 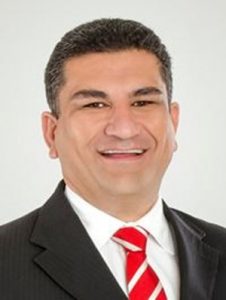 Episode eight of Meet the Newbies! In this 11 minute podcast with Andrew Falloon, the new National MP for Rangitata, I talk with Andrew about the importance of Trade, it’s importance to the regions, and how to bring people along with you for policies.

COMING UP ON MONDAY: I speak with Paul Eagle, new MP for Rongotai, former deputy mayor of Wellington about his admiration for the Incredible Hulk. 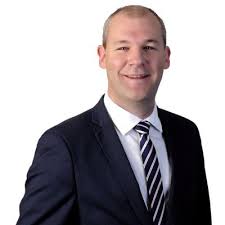 In episode seven of Meet the Newbies, I talk with Chloe Swarbrick in an 18 minute podcast about her extremely varied background for a 23 year old, why she would want the ministry of Youth, and her advice for young people in general.

COMING UP ON FRIDAY: I talk with Andrew Falloon, about his hopes for trade agreements and regional development 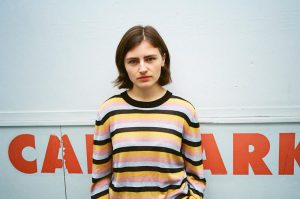